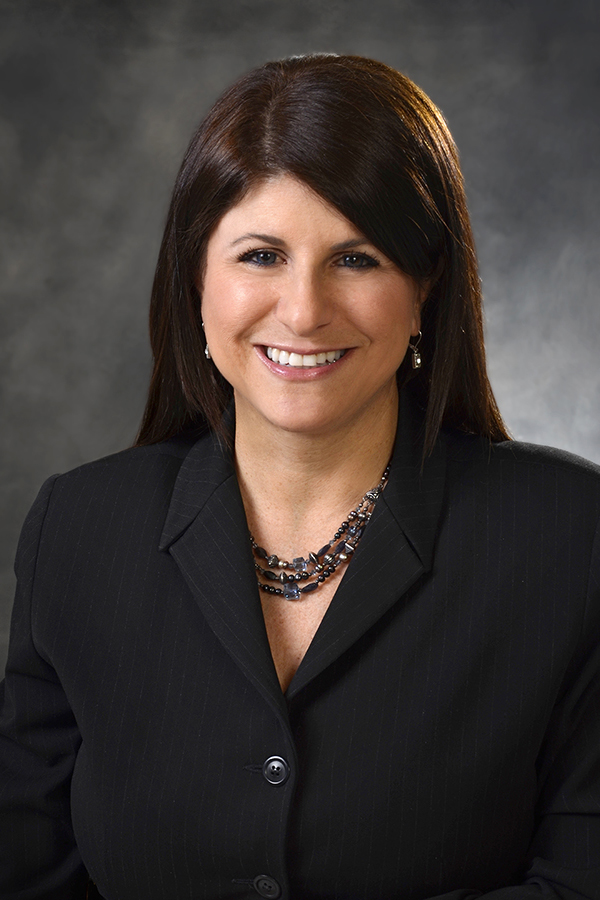 With 30 years of litigation experience, Ms. Friedman is a tenacious civil trial attorney specializing in Personal Injury, Sexual Harassment, Employment Law and Business Litigation. She has been very successful in trying civil cases on behalf of both plaintiffs and defendants. She cut her teeth as a visiting attorney with the Ventura County District Attorney’s Office, and worked as an insurance defense attorney in Ventura before returning to her hometown of Santa Barbara, where she continued practicing in the field of insurance defense and medical malpractice defense. In 2004, Ms. Friedman co-chaired a trial that led to the California Supreme Court decision in Ramirez v. Nelson (2008) 44 Cal.4th 908 regarding homeowners’ liability for the wrongful death of an unlicensed, uninsured tree trimmer. Practicing for nine years with Henderson & Borgeson in Santa Barbara, Ms. Friedman returned to Ventura in 2010. In 2016, she was elevated to partnership with Myers, Widders, Gibson, Jones & Feingold, LLP.

Ms. Friedman is a member of the American Board of Trial Advocates (ABOTA), a prestigious invitation-only organization for attorneys who have tried a minimum of ten civil jury trials to conclusion as lead counsel. Nationally, women comprise approximately 10% of ABOTA membership, and she is the only female member based in Ventura County. In 2018, Ms. Friedman was installed as President of the California Coast Chapter, which includes the tri-counties.

Ms. Friedman was nominated for the Ventura County Trial Lawyers Association’s Trial Lawyer of the Year for 2012. The Pacific Coast Business Times has named her one of the “Top 50 Women in Business” in 2012 and 2017 and “Who’s Who in Professional Services” in 2012 and 2017.  In 2013, legal publisher Martindale-Hubbell named her as one of “Los Angeles’ Women Leaders in the Law.” In 2015, “California Litigation,” the official journal of the Litigation Section of the State Bar of California, published her article, “Employers Take Note: The U.S. Supreme Court has Entered the Digital Age.” In 2016, she was the keynote speaker at the Women Lawyers of Ventura County’s annual dinner and received the Legacy Award for her work as a pioneering woman attorney.