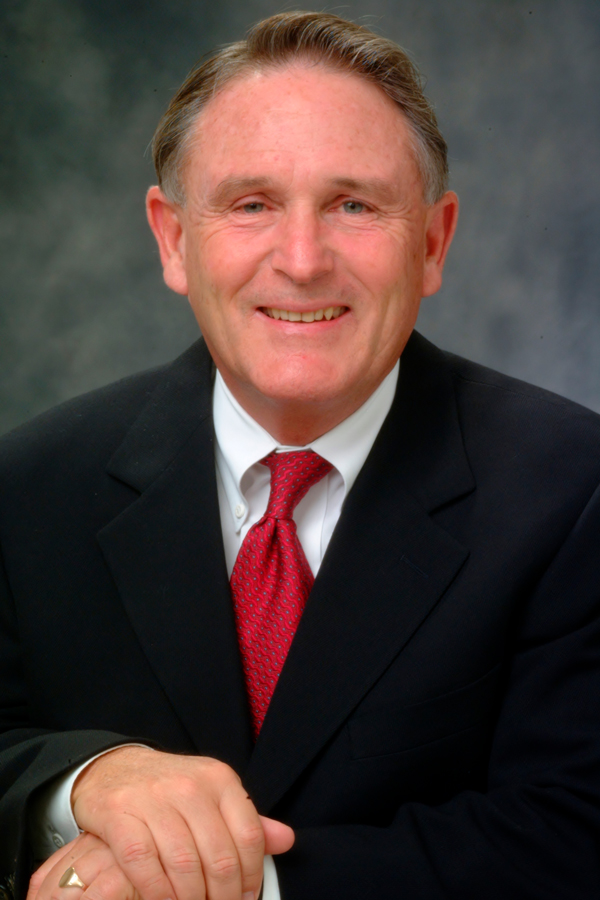 In 1971, Mr. Widders opened his own practice in Santa Barbara and in 1974 he joined J. Roger Myers to form Myers & Widders in Ventura.  He served on the Carpinteria City Council from 1974 – 1978 and as Mayor of Carpinteria in 1978.  In 1980 Mr. Widders was appointed City Attorney of Ojai, California, as well as general counsel for the Ojai Redevelopment Agency.  He served in these capacities until retiring as full-time City Attorney and as general counsel for the Redevelopment Agency in May 2011.

Mr. Widders is a past member of the Board of Directors of the Ventura County Bar Association and currently acts as an attorney fee arbitrator for the County Bar. He is past president and member of the Tri-Counties Local Government Attorneys’ Association.  In 1996 and 1997, he helped edit the California Municipal Law Handbook.