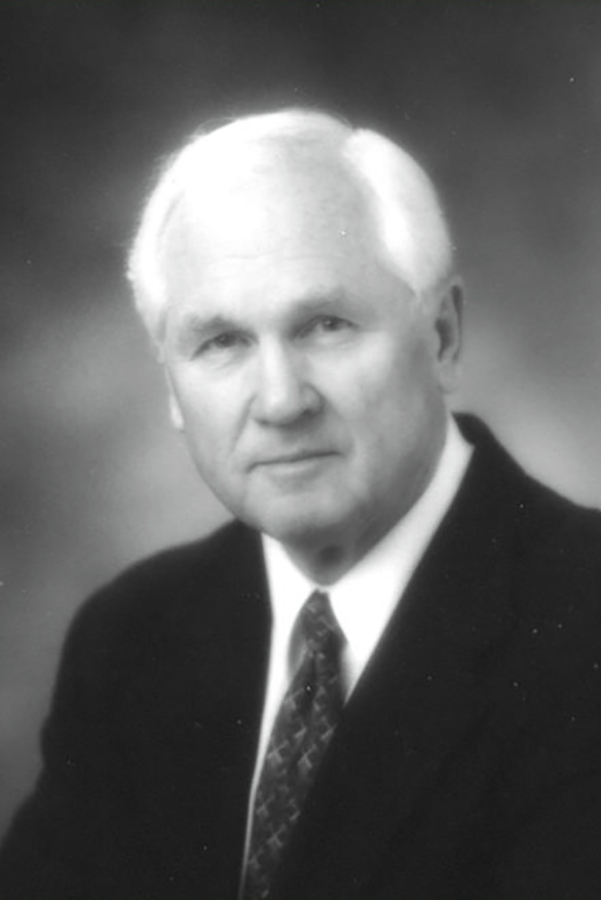 J. Roger Myers, an AV-rated attorney, practices in the areas of civil litigation, business, estate planning, wills and trust and probate.  Mr. Myers has extensive municipal law experience in both litigation and transactional matters. From 1972 to 1973 he served as assistant general counsel to the Ventura Port District. In 1974, he served as interim general counsel. Between 1980 – 2012 he acted as Assistant City Attorney for Ojai and was appointed City Attorney for Fillmore in July of 1992 and served in that capacity until December 2007. He currently is general counsel to the Carpinteria Valley Water District.  Mr. Myers has extensive experience in drafting resolutions, ordinances, contracts and other such municipal transactional matters. In 2003, he was retained by the Ventura Community College District to provide training on Brown Act issues.​

Mr. Myers received his BA from the University of Nebraska in 1963 with a degree in Political Science and English. He received his J.D. from the University of California Law School, Hastings College of Law in 1969. After graduating from law school in 1969, he joined the Ventura County District Attorney’s office and left in 1971 to enter private practice. He was a captain in the U.S. Marine Corps and served in the Vietnam War in 1965 and 1966 with a field artillery battery.

He is the 2007 recipient of the Ben E. Nordman Public Service Award. This award is made yearly by the Ventura County Bar Association to “recognize outstanding community contributions by a Ventura County lawyer through charitable and public service activities.”