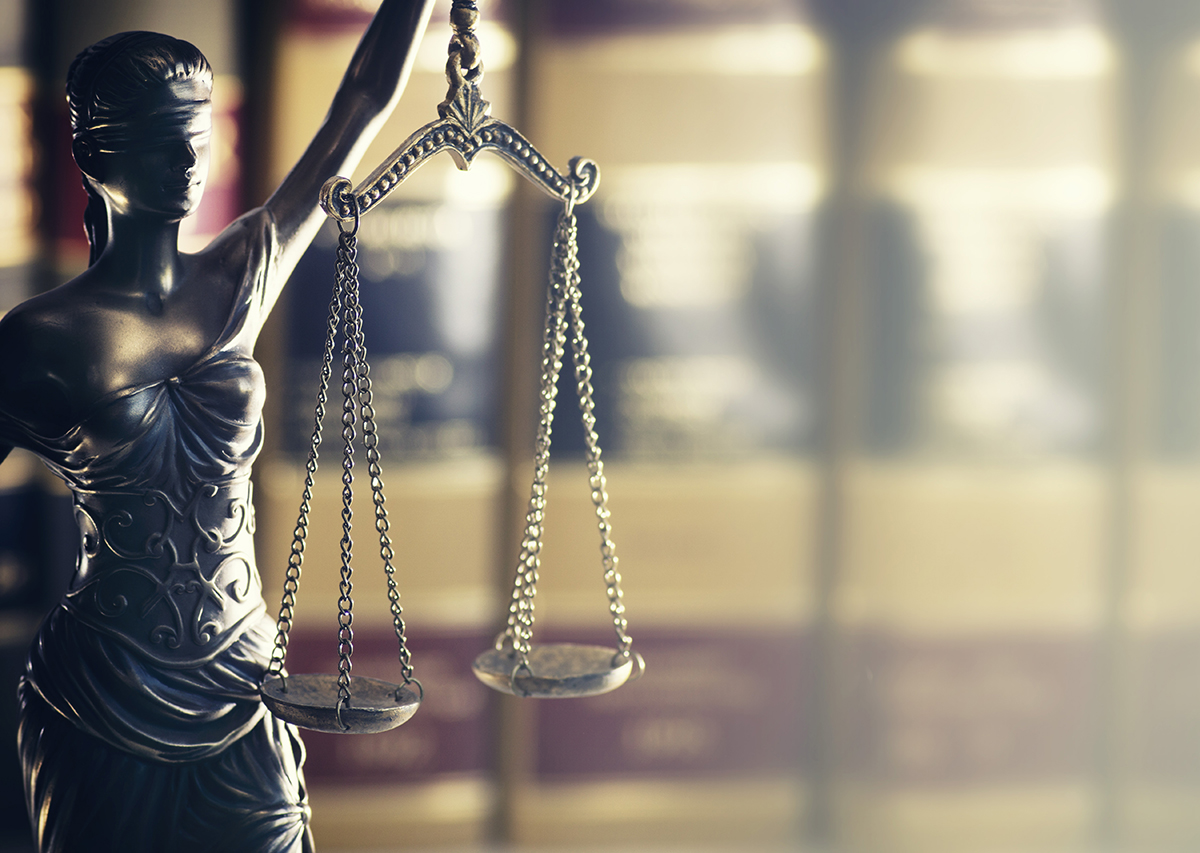 VENTURA, CA (January 20, 2017) –Myers, Widders, Gibson, Jones & Feingold, LLP is proud to announce that partner Dennis Neil Jones has once again been voted a California "Super Lawyer" in the field of insurance coverage for 2017. This is the 10th time Mr. Jones has received this honor. Based upon peer-voting, only 5% of all attorneys in Southern California are named Super Lawyers.

Jones had this to say about the honor: “It’s nice to be recognized by lawyers I’ve opposed, as well as those I’ve helped along the way. I’ve been litigating insurance cases for 33 years, but insurers keep trying to limit the benefits they have to pay by changing their policy forms, so it never gets boring.”

Jones has an AV “preeminent” rating of 9.7 out of 10 by Martindale-Hubbell® In addition to insurance coverage matters, he practices in the areas of construction law and business litigation.  He has represented the California Insurance Commissioner and has acted as coverage counsel for insurers, policy holders and governmental self-funding authorities. Jones has also served as a retained expert witness on insurance coverage, regulatory and standard of care issues. Retired Judges have retained him as an independent insurance coverage expert in large construction defect mediations.

Only two weeks ago, Jones scored a huge appellate victory on behalf of a general contractor sued by its insurance company. Navigators Specialty Insurance Company v. Moorefield Construction, Inc., 2016 WL 7439032.  In this case, which was closely watched by insurers and the building industry, Jones and his co-counsel obtained a reversal of an order by the Orange County Superior Court, which had denied coverage for nearly $1 million in attorney fees incurred by the plaintiffs in the underlying construction defect lawsuit. When the case becomes final later this month, it will make new law.